U.S. freight companies will still need help with their recruitment efforts, such as truck staffing or driver leasing services, even if the concept of self-driving commercial vehicles gained traction with a new experiment.

The U.S. Postal Service (USPS) partnered with a start-up company to test the technology on select trucks. The experiment took place in Arizona, New Mexico and Texas for two weeks. Some might say that the USPS project represents a dying business because of the dwindling use of postal services, but the project somehow indicated how new technology can modernize a seemingly outdated sector.

The two-week program comprised five round-trip tests that covered more than 2,100 miles, including mail delivery between USPS terminals in Dallas and Phoenix. It’s important to note, however, that humans were onboard the autonomous trucks for proper supervision. An engineer and safety driver had to check for the system’s compliance with intended driving purposes.

It will take more time before self-driving trucks become more common on public roads, due to safety concerns and regulatory hurdles. In the meantime, companies need to focus on filling more vacant roles as there could be a shortfall of up to 174,500 drivers in 2024, according to the American Trucking Associations.

The Importance of Human Drivers 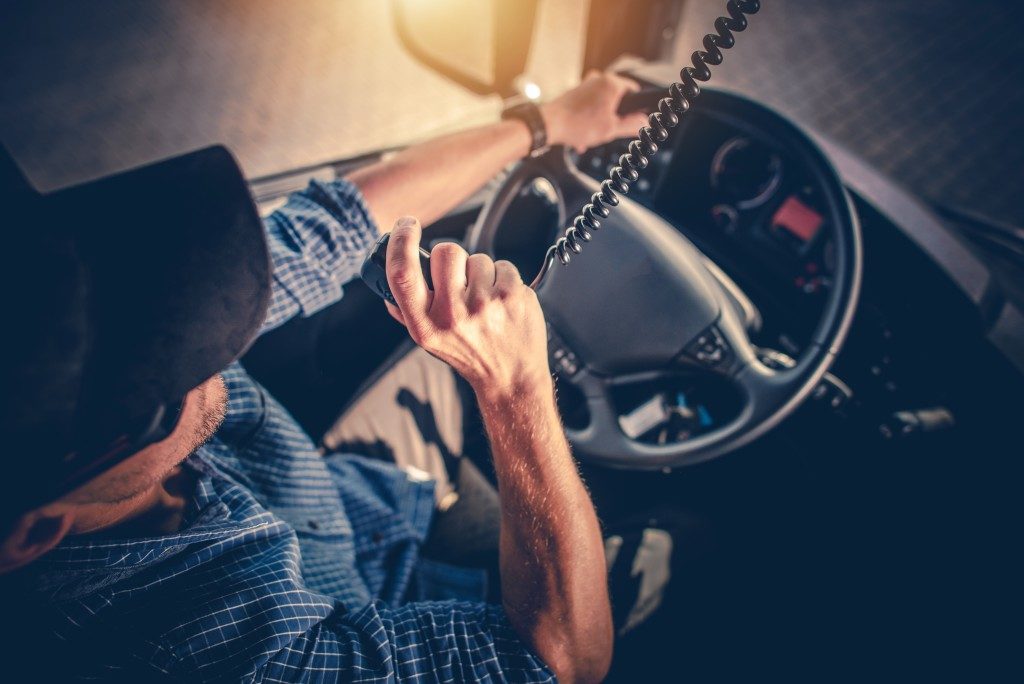 Trucks move as much as 71% of containerized items in the U.S. The industry accounts for almost 6% of all full-time jobs in the country, including truck drivers. In fact, it generated $700 billion in revenues in 2017 that was even bigger than the gross national product of Bangladesh. That’s why the news of a potential driver shortage can significantly affect the sector’s continued growth.

While some companies turn to autonomous technology, others simply address long-standing issues such as wage growth and work schedule. Walmart, for instance, pays around $88,000 per year to its truck drivers. The amount was higher than an average trucker’s annual income of $43,680 in 2018. This is one reason why many are discouraged to take on a job in the trucking industry.

If long-haul truckers stopped working, grocery stores and supermarkets would have empty shelves in just three days. It explains why Walmart has offered an above-average salary to attract and retain workers. The booming e-commerce industry is one of the other sectors that will take a severe hit from the absence of trucks.

The existing fleet of long-distance drivers represent over 50% of all businesses, and self-employed truckers account for a majority of them. If you have trouble with finding new drivers on your own, then it may be a good choice to look for truck driver leasing services. These companies already offer additional manpower with the required commercial driver’s license.

While the USPS project showed some promise for improving mail delivery times, researchers will still need more time to fix issues related to the use of autonomous trucks in the country. In the meantime, freight companies need to hire more human drivers to prevent bottlenecks on key logistics routes.