The World Health Organization (WHO) defines child maltreatment as negligent or abusive acts that put a minor in grave danger. It can include all kinds of exploitation, negligence, sexual abuse, emotional and mental maltreatment, and physical abuse, resulting in potential harm to a child’s dignity, development, well-being, and health. Most abusers are the child’s guardian, parent, or family member often tasked to care for their lives.

It can also be a caregiver or an individual with authority in the child’s life, including their instructors, religious leaders, or teachers. In this article, you’ll get a clearer overview of the different kinds of abuse and the signs you might have to look out for.

Each state has its legal definition for physical abuse: however, its broad definition refers to non-accidental physical actions done to a child by a guardian, parent, family member, or another individual who has authority in their life. Examples of physical abuse are:

It can include mutilation, branding, beating, or flogging. But in this situation, it refers to the physical disciplining of children at home or in educational institutions.

Most physically abused children will exhibit the following signs:

Sexual refers to the act that coerces or forces a child into engaging in sexual activities, and it can occur even if an adult didn’t make direct contact. In addition, actions that can cause sexual arousal in another individual resulting from the child’s actions or behaviors are sexual abuse. Examples of sexual abuse can include, but aren’t limited to:

Most sexual abusers can be a child’s guardian, parent, or family member. Lastly, sexual abuse can also include showing them pornography online and through movies, magazines, or pictures and taking their photos for exploitation.

Most sexually abused children will personify the following signs: 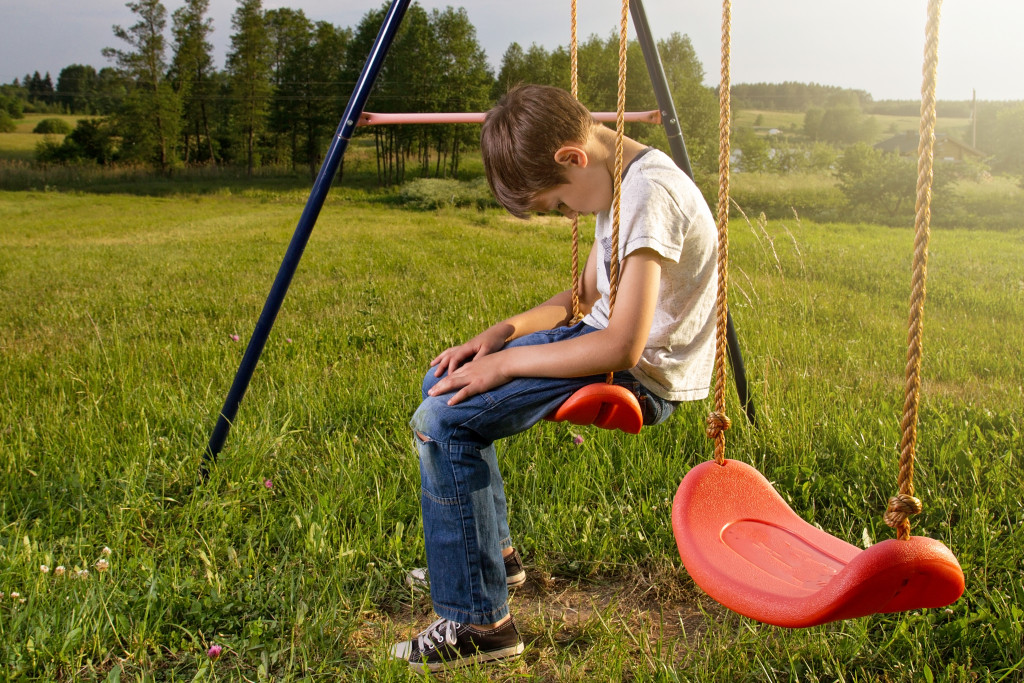 Forcing a child to use drugs or alcohol, not providing psychological care, and not being attentive to their emotional needs are a few common examples of emotionally abusing children. Moreover, leaving children in the care of an offender or allowing them to watch domestic violence falls under emotional abuse. It might be invisible, but it’s still traumatizing.

Emotional abuse can also occur when an adult intentionally harms the child’s well-being and self-confidence by repeatedly making them feel unloved, worthless, or helpless. In other cases, it can result from physical actions or verbal abuse. Examples include:

Negligence happens when a guardian, parent, or family member doesn’t pay attention to a child’s emotional and physical needs, including:

It can be challenging to determine the signs of negligent actions. Other families might not have the resources to provide for their kids, but that doesn’t mean their children aren’t being cared for. Examples of negligent acts can include:

Neglected children are more susceptible to other kinds of harm and abuse. If you still can’t determine the signs of negligence, consult one of the local family law lawyers. Talking to a lawyer will give abused children the protection they need. It’ll also help guardians or parents get the assistance they need.

Neglect and abuse will scar a child for years. Neglected or abused children might suffer from decreased brain development, conduct disorders, or emotional health problems, making ongoing and immediate treatment necessary. Undergoing treatment can help them recover and cope with life-altering effects.