Today’s youth tend to have varying views about religion, particularly Christianity. With the persistent discrimination against the LGBTQ++ and other instances of social injustice, many young people would lambaste church leaders and their teachings, claiming that they promote inequality, breed sexism, and such.

True enough, a lot of men today commonly experience issues with their masculinity. The typical middle-aged or senior male was thought that he was made in God’s image, while a woman was made in man’s. As such, this man would see himself as the superior gender, and dominate a woman, be that his wife or daughter.

On the other hand, a young man, usually a millennial or Gen Z, grew up exposed to contemporary ideas about gender. Unlike men of past generations, he would be encouraged to express his emotions, be unafraid to cry, show gentleness, and the like.

These contrasting ideas of masculinity are just one of the many challenges in teaching Christianity. Some religious leaders who are still set in their old ways may disapprove of women’s empowerment and gender equality. For this reason, Christianity and other religions became stigmatized by numerous people.

As a result, educators and Christian communities have found it more challenging to encourage the young to be active in the Church. But with programs like disciple-making movements, they hope to rebuild the path of young people who have lost their way to Christ.

In Genesis, it was written that a man was made in God’s image and a woman in man’s. That cultivated the fallacy that men are superior to women, which even Aristotle believed. His stance was that women were born to be ruled by men and that they aren’t sovereign. Also, he stated that nature has designed the female body for one job: reproduction and nurturing.

If Aristotle had been alive today, he will undoubtedly receive backlash for this and will never hear the end of it. But sadly, despite many years of women fighting for their rights and winning, sexism persists, even among Christians.

Aside from a man being made in God’s image, the Bible, specifically, the Old Testament painted an image of God as an authoritarian figure. He was believed to be unforgiving, eager to punish, and obsessed with power and control — qualities that abusive men have in common. 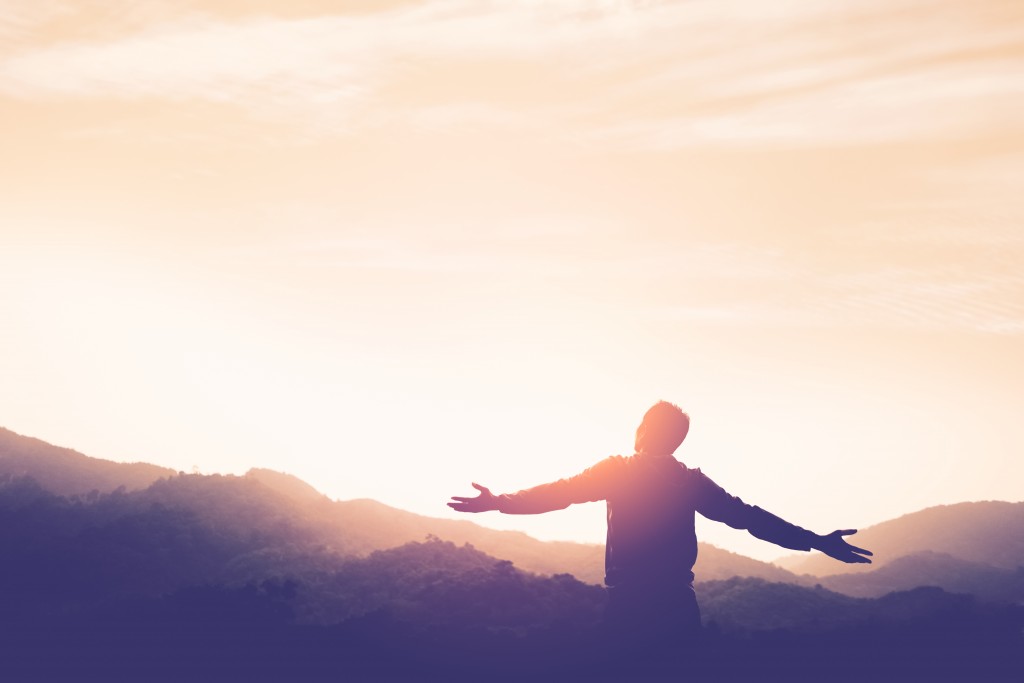 Because kings, fathers, and other powerful men were often used to portray God, even ordinary males of authority believed themselves “God-like.” We could see some of them posing as our leaders in the government, ordering women to “dress like women,” and leave public discourse to men.

These twisted views were thankfully challenged by Jesus Christ in the New Testament. He appealed to parental compassion and taught his followers that they needed to see God as compassionate, not someone who will exercise violence to sinners.

That is how schools should teach values to their students, particularly to boys. They should create a safe environment to express their emotions, not ask them to “man up,” only for them to vent out through anger and aggressiveness.

While the effects of such modern teaching are turning out good, many men that are educated in traditional ideas of masculinity are being conflicted. Hence, schools should be more active in calling out toxic masculinity and spreading more awareness about the cycle of abuse it creates.

Another hurdle to teaching Christian values is discrimination. Some people are treated differently because of their faith, philosophical belief, or association with someone of a specific religion.

There are, fortunately, laws that protect people from discrimination. However, the stigma is something that they cannot easily stop.

“Islamophobia” is an example of this persistent and blatant occurrence. Is it an exaggerated fear, hatred, and hostility toward Muslims, due to the negative stereotypes they’ve been subject to after the 9/11 attacks? But even before that tragedy, Muslims in the west have already been shunned.

Christians aren’t taught to discriminate, so it’s more of a societal problem than religion. But schools are responsible for stopping the hate and breaking the stigma. They must uphold the law against discrimination and teach students that no one should be ostracized just because of their different faith or philosophy.

If you still believe that God is a harsh, cold, and distant being, it’s high time to unlearn this and see God as loving and merciful. It’s also the time to be enlightened that respect isn’t only given to those wearing certain clothes or being a particular gender.

Simply put, the best way to instill Christian values is by being accepting, understanding, and not judgmental. Christian or Catholic schools must adapt to the present times, spreading Christ’s love by being his example — teaching through fellowship.