Technology continues to improve daily, which is why there has been a concern regarding how much its advancement may cost people their jobs, as businesses adapt to modern methods in order to be more cost-effective. Now, we’ve entered an era where not only basic audio recording but also voice-to-text translations have become available that officials have started to wonder, “Are court reporters still needed in the courtroom?”

The idea may strike fear to many, but it’s not something that can be ignored. It’s an important discussion, just as how the onset of the steam engine has completely revolutionized the way people travel. Similar questions have been raised, such as whether e-books will soon replace printed materials. As we adopt new technology and look at it as a costlier alternative, is there a need to be worried about the livelihoods of people such as court reporters in Phoenix, AZ and other locations?

Changes in Some States

The shift has been happening in recent years. Massachusetts, among other states, have discontinued the employment of official court reporters in the Supreme Court since June 30, 2018. Instead, a court monitor or a freelance court reporter oversees an electronic recording. This change is a clear indication of the move towards human-less intervention.

The Presence of Errors

There have been incidents, however, of transcript errors found on electronic proceedings, and investigations have been conducted in order to pinpoint the cause. Among the errors include incomplete testimonies, machines suddenly turning off during a proceeding, which cause missing recordings, and huge portions of the proceedings not being captured properly.

That said, it’s clear how machines can be unreliable during important moments, such as recording a proceeding. In addition, it’s not only about technical difficulties. Machines, unlike humans, are still incapable of making polite interruptions in order to clarify misunderstood or misspoken words. It’s difficult to predict how much the technology will improve over the years. But, it’s apparent that current technology is still very limited, and factors such as background noise, low audio, or unclear speech may cause inconsistencies in the court transcripts.

Beyond a Mindless Typist 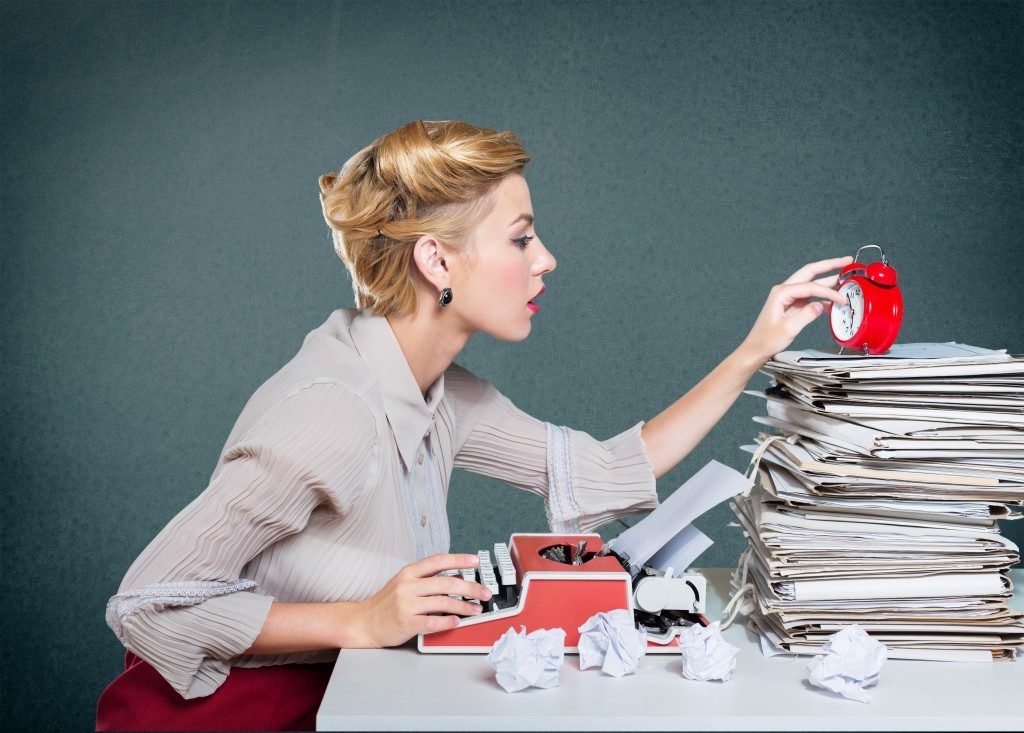 Human intervention is a highly important aspect of an effective court report. This is one “feature” that courts can’t do without in order to come up with accurate transcripts. A court reporter has a huge contribution to the overall quality of work, and they’re not only responsible inside the courtroom. Their other tasks include preparing transcripts, making sure the printed transcripts are accurate, arranging the schedules of trials and other court proceedings, filing completed court transcripts with the county clerk, and even performing clerk duties such as the maintenance of law libraries, among others.

So, are court reporters currently on their way out? While there have been significant changes in the current court setup, court reporters are far from being “phased out.” Technology at present, while useful, is still widely unreliable, and inaccuracies can be detrimental to any court proceeding. However, it’s still interesting to witness how much the industry is changing and progressing.