In the society we’re in, there’s more emphasis on the value of mothers compared to fathers.

However, over the past couple of decades, there has been an evolution of the father-role as it outgrew the former notion of the distant breadwinner. There has been a significant increase of dads getting more involved in the family and household more than just providing for their material and financial needs. And rightfully so.

Dads play a role in their child’s life that cannot be filled by anyone else. The dynamics of a relationship with a father, whether biological or stepdad, who is deeply involved in his children’s lives cannot be replicated by any other father figure.

Let’s take a look below how the role of a father greatly impacts their children’s lives.

Statistics show that nearly 20 million children in America live in a fatherless home. That’s a 1-out-of-4 ratio. According to several established studies, these kids are more likely to drop out of school and face financial challenges. Boys who grow up without fathers at home are also likely to be involved in violent crimes, while girls are more susceptible to teenage pregnancies.

Involved fathers — physically, mentally, emotionally, and spiritually — are closely linked to better outcomes in child well-being. Their active involvement and presence (as opposed to passive parenting) give their children a better chance at being successful in every aspect of their lives.

A father is the first role model a son looks up to. Whether they leave a great mark in their son’s life, positive or negative, is up to you. If you want your son to grow up a responsible and conscientious human being, a loving husband, and a doting father, you have to set the standard. You don’t need to be perfect. In fact, it is also good for your son to see that you mess up sometimes because it allows him to see how you cope with failure and move on to be better.

Never underestimate the power of your influence in your son’s life. Sons need their dads to show them how to do things right and righteously.

This does not mean, however, that you are the most important relationship in her life. Instead, it should give you the realization that you are more accountable for her life than anyone else. And part of that accountability is to give her all the validation she needs over and over again.

In the course of her life, she will receive a lot of compliments and validations — some honest and healthy, others not so much. The validation, love, and support a father gives to his daughter helps set her up in life to make wise decisions based on her value and worth as a person — one that you built and established. 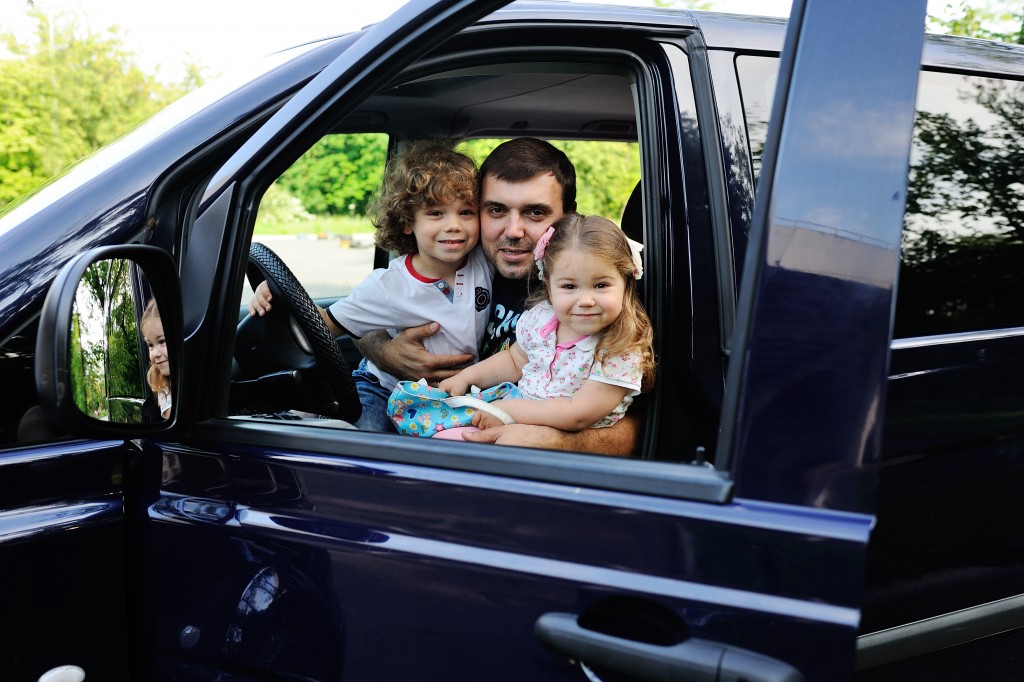 One of the greatest manifestations of a father’s love for his children is in how he loves and treats his wife. Children who grow up in homes where their father and mother’s relationship is healthy will grow up to have healthy relationships with the opposite sex outside the house.

If children grow up in a broken home and under the supervision of a child custody law firm in Kent, Memphis, or wherever in the United States, they end up repeating the same mistakes their parents did in their relationships and marriages. A child who grows up secure that his or her parents love each other unconditionally will grow up to be someone confident and secure in himself or herself as a person.

Somebody once said that a father is a son’s first hero and a daughter’s first love. Society’s perception of manhood has been distorted and broken. It is now up to you to help redeem manhood. Start by being a good father.