From choosing which tasks to prioritize to where you’re having dinner, each day presents us with various decisions that add to our cognitive burden.

Some people don’t mind that. Perhaps they aren’t too concerned about making the best possible choice and thus free themselves of the troublesome task of gathering and processing all the available information. Or maybe they already have an internal heuristic, a logical decision tree they’ve already rehearsed countless times to deal with common situations.

Finding such ways to simplify your decisions can save valuable time and energy daily. But in a world where uncertainty and complexity are a growing feature of life, mastering decision-making nuances may be the best way you can make a difference.

The average person probably acknowledges that the future matters, but only to an extent. We are wired for the present by default, and our lifestyles offer us further incentives to favor attractive options in the short term.

This can manifest in every aspect of life. People indulge in impulse shopping instead of setting aside money for an emergency fund or paying off existing debts. It’s so much easier to eat out instead of preparing your own meals, even though research indicates that cooking is the healthier option.

When we face a difficult decision or have been fatigued by a series of choices, we tend to overvalue things that will have an immediate impact. It takes willpower to counteract this inclination.

Not only does that added effort make people uncomfortable, but they also question the value of the future in the first place.

The problem is that our choices not only extend into the future, but they can also create a ripple effect, becoming amplified the further along you go.

When parents split, for instance, divorce attorneys are there to facilitate the process. But who can foresee the impact on their children? They may need support and counseling for years afterward to avoid a negative outcome.

The same arguments apply on a larger scale to our actions as a collective. Our climate change crisis is the product of decades of prioritizing the short-term, and failure to correct the current course will only magnify those problems for the next generation. 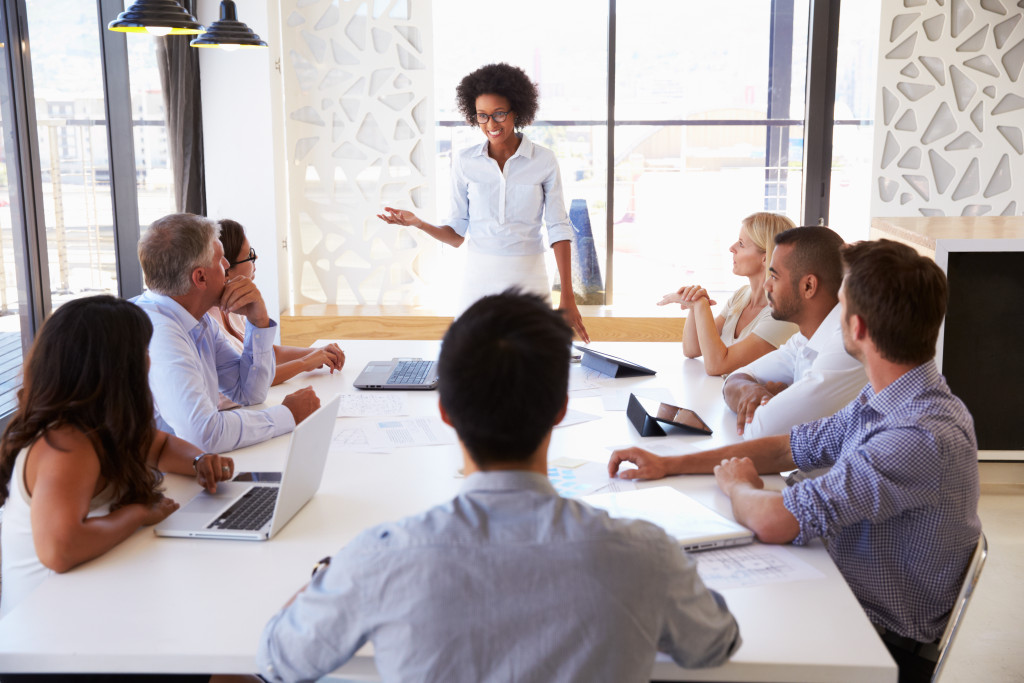 This way of thinking acknowledges that the present matters and accepts that we have a moral imperative to consider how our actions impact the future. And we must take those actions that ensure the best future for generations to come.

The layperson might object that there’s no way they can exercise enough influence to sway the course of future events.

After all, don’t we have leaders in government, business, nonprofits, and charitable organizations whose job it is to make those difficult, far-reaching decisions?

Why should someone below the C-suite or the apex of authority have to deal with such cognitive difficulties? We all have enough to worry about just trying to make ends meet.

This outlook is completely wrong because everyone is a leader.

No matter your organization’s role, there will be someone looking at the work you do and how you do it. In your personal life, others observe how you behave and think, whether it’s a child, a neighbor, or someone anonymous you interact with online.

We all have the potential to influence someone else. And we can choose to exercise agency in this matter by learning to lead by example.

And the best way to really take ownership of your potential to lead is through improving your decision-making and developing your critical thinking.

This is a valuable skill in its own right and something that can help further any career. But it has the potential to make waves in the future, affecting the lives of people you may never meet.

How do leaders get into their positions of authority? In most organizations and societies, this can’t happen without the will of the people.

If you actively make an effort to critique information, you won’t be easily swayed by misinformation, which is so easily spread in the modern age by those with dubious motives.

You’ll also be more persuasive in arguing for a position you’ve thought through. Backed by the same consistent thoughtfulness in your actions, you can earn others’ respect and influence their decisions.

Beyond that, who knows how far their impact will extend?

It’s never easy to compare your options, adopt different perspectives, and consider the future implications of a decision.

But if you make that a habit, you strengthen your critical thinking muscles, so to speak, and it gets easier to make a difference.