Everyone’s considered innocent until they’re proven guilty, that’s the law, right? But you probably won’t have much luck believing that if you’re under police custody in jail, facing more jail time. The good news is that for you to be convicted, the prosecution would need to prove that you’re guilty.

The bad news, the criminal justice system isn’t exactly known for its speed so it would probably take some time even to address your case. Meanwhile, if you’re itching to go home the soonest time possible, you have to persuade a judge to release you or post bail.

What Exactly is Bail?

The primary purpose of bail is essentially to prevent defendants from just taking off once they’re released from jail. As a defendant, you give bail to the court, which is basically money from your own savings or borrowed from local NC bondsmen or real property interest so that you can be released.

The court will hold on to your bail until your case has been resolved. You’ll get the bail money back once your case has been resolved if you attend all your court hearings and follow all conditions of your release. However, the court will forfeit and revoke your bail if you violate any release conditions, don’t attend your court dates, or take off altogether.

How Much is Bail?

The amount of bail is generally related to ensuring that a defendant attends his or her court hearings. For this, most jurisdictions refer to bail schedules, a list of amounts with corresponding crimes. For instance, bail for a minor offense might only be around $8,000, while bail for a more severe offense might be around $80,000.

Under law, judges could determine how much bail to set and could even decide to release a defendant from jail without paying bail on what’s known as OR, or own recognizance release. On the other hand, a judge could choose to deny bail under specific circumstances.

When deciding whether or not to set bail for you, judges will usually call for a bail hearing, and take into account the following factors:

The severity of the crime you got arrested for;

Your criminal record, if applicable;

The possibility that you’ll take off before your trial;

Whether or not you’ll be a threat or danger to others if you’re released; and 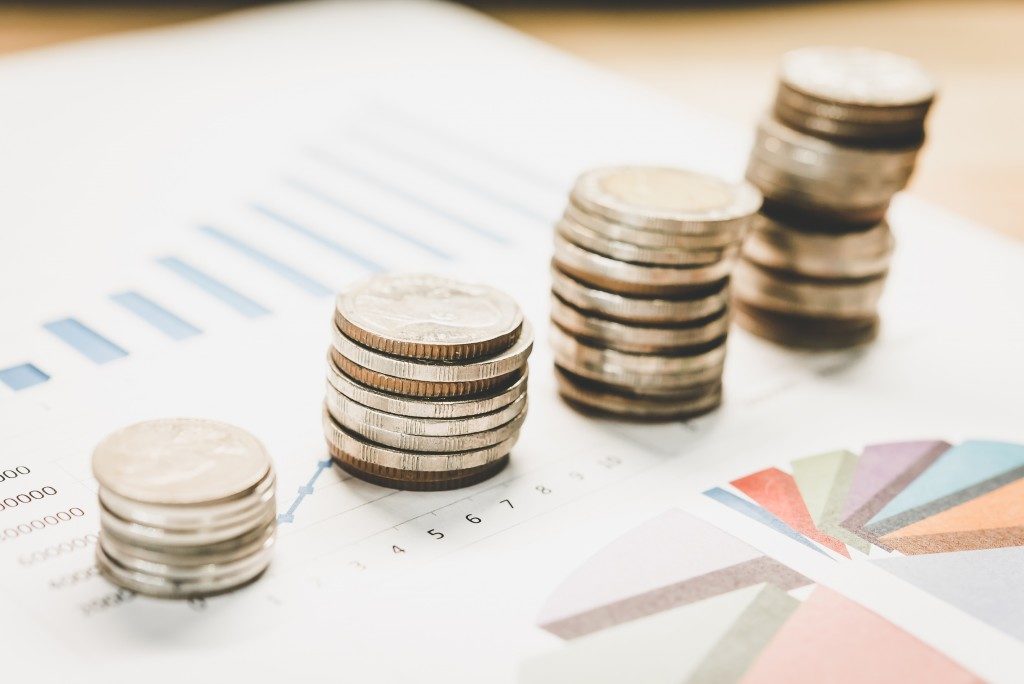 As you can see, majority of these factors are not really related to the specific crime you were charged with. This means that it’s fairly common for two defendants who were charged with the exact same offense to be given different amounts of bail.

After your bail has been set, you now need to “post bail”. In general, you can post bail by paying the court the entire amount, giving them interest in a real property, or going to a bondsman to pay the bail on your behalf.

Not everyone is fortunate enough to choose the two former options so for an individual who doesn’t have the resources; working with a bondsman is an extremely viable option.