The internet is a powerful tool. It is a key aspect of marketing and advertising in today’s world. However, it can be vicious.

With the emergence of “call-out culture” and “cancel culture”, brands should be more aware of what they put out. Because people have more access to information, they want to be more inclusive and politically correct. Younger people also want to create an environment that makes everyone, especially minorities, safe.

There are instances that “cancel culture” can blow out of proportion. At times, false information circulate easily, harming the reputation of a brand. When this happens, calling experienced defamation lawyers can help clean up the mess. Pair it with good PR, and it can be solved.

However, the internet can only take so much of these instances. It is more efficient to be more sensitive to social issues and educate oneself about these.

Being politically correct, or PC, tend to elicit negative reactions from people. At times, it is referred to as being overly sensitive, cannot take jokes, or too serious. PC is just Twitter warriors imposing their liberalism on the rest of the internet.

Political correctness aims to employ language that respects the intricacies of race, gender, culture, and sexual orientation. The term has its origin in the Marxist-Leninist vocabulary, referring to conforming to the party line of the Communist Party of the Soviet Union. Then, it evolved as an expression of extremism for liberal politicians for left-wing issues, and conservatives used it as an opposition.

Language is the focal point of political correctness. From here, stems people-first language such as “person of color” or “person with a disability”. Language has the power to shape how others think. It also has the capacity to raise awareness about certain groups in society.

More than just a lampoon, political correctness is rooted in advocacy to be sensitive to significant issues in society. It refuses to dismiss viewpoints that are detrimental to minorities. Thus, when somebody makes a racist or misogynist comment on the internet, people call them out. 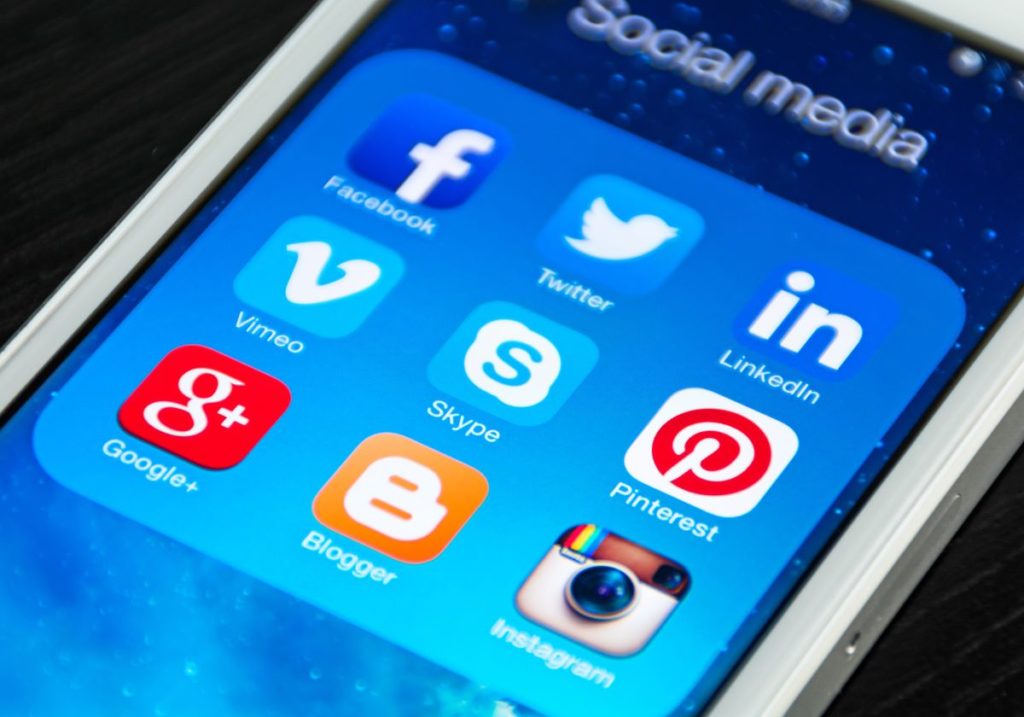 As a company, do not undermine the “woke” demographic. These consumers as smarter than you think, and they have easy access to archives of corporate issues. In one click, they can dig up a discrimination suit from years ago and hold it against the company. People see past the performative allyship.

Some people also use the internet to expose a brand. There are brands that advertise themselves as LGBTQIA+ allies or against racism when in reality they have rejected people for being part of these communities. Models, for example, speak out about these instances with certain brands. Their stories become viral, and it is ultimately bad publicity.

A good alternative is definitely walking the talk. This is why people “stan” Rihanna’s makeup and clothing line. Fenty Beauty changed the makeup industry by release a wide range of foundation shades all at once. Her lingerie line also included people of different body types. If there is one thing to learn from this, it is that people notice.

Do Not Deflect Criticisms

Criticisms prove to be useful on the internet. They tell you where you went wrong and why you are wrong. Equally important, however, is how the company receives them.

Being sassy is not the way to go nor is insisting that you are right. Showing that the brand is eager to learn from their mistakes and inform themselves about key issues in society is appreciated by people who are watching.

They also accept apologies, so there is no need to worry. These apologies need to be sincere and do not display gaslighting. It is important to acknowledge where the brand went wrong as opposed to being defensive. It also helps to state what the brand learned about the issue, echoing why their actions were wrong.

The internet is a wild, wild thing. It might feel like everyone is watching and ready to pounce on something the moment they go wrong. On the bright side, it is good to be more inclusive, sensitive, and aware of social issues that affect real people in communities.