The music industry has seen some music legends come and go. Some have played and sang their whole life while some are short-lived, but have their musical masterpieces live longer than they did. There are also one-time hit makers where they outlived their careers.

In the present time, getting into the music industry is more complicated than landing a blue-collared job. New artists are compared to existing musicians, and the genre competition is tight.  A successful music artist may be one of the wealthiest homeowners in Hollywood in Los Angeles and could be living the life anyone could dream of. “Hey, they only sing and do their thing, and they get paid millions” you might say, but the road to where they are may not have been a paved one for most.

Indie is short for independent, and as you have guessed it, they are those who do not depend on any label to sell their music. It is safe to say that most musical artists started as indie artists until they got discovered or scouted for record labels. Like movie actors, music bands, singers, and musicians get scouted too. But those were before the dawn of Reality TV, and Talent shows where the entire country gets a shot to be the next big thing.

There are street performers and those who play on local bars and shows. There some who claim they only make music to feed their soul, like a calling, and does not entirely rely on it to make a decent living. Then there are those who stayed true to their original genre and was successful without moving away from what they originally do. The best example would be that of the Reykjavik superstar Björk (born Björk Guðmundsdóttir) who released her album of Icelandic folk songs at the age of 11. She made it to the US and UK top charts and even landed a Best Actress award in Cannes Film Festival. She calls her music “Icelandic Pop” and claims no other else sounds the same, while she is categorized under Avant-Garde Music and Experimental Music genres given the lack of proper label based on existing ones. This is true for most Indie artists; to be unique, unclassified, and boundless.

The same goes for R.E.M., The Gorillaz, Regina Spektor, The Verve, Suede, and many more that started as an indie band with under a different name. While listed as a rock band, they are now classified under the genre of Alternative Rock.

For an Indie artist, the measure of success is through appreciation and a growing audience. While it’s true that having someone appreciate your music is golden, it is also preferable to turn it into profit. Even a painter needs new paint, brushes or canvass to make another masterpiece. Indie artists are not dependent on a music label to sell their records, but they are dependent on their music (and their audience) to continue what they love to do.

So can they rely solely on their music to survive?

The simplest answer is NO. 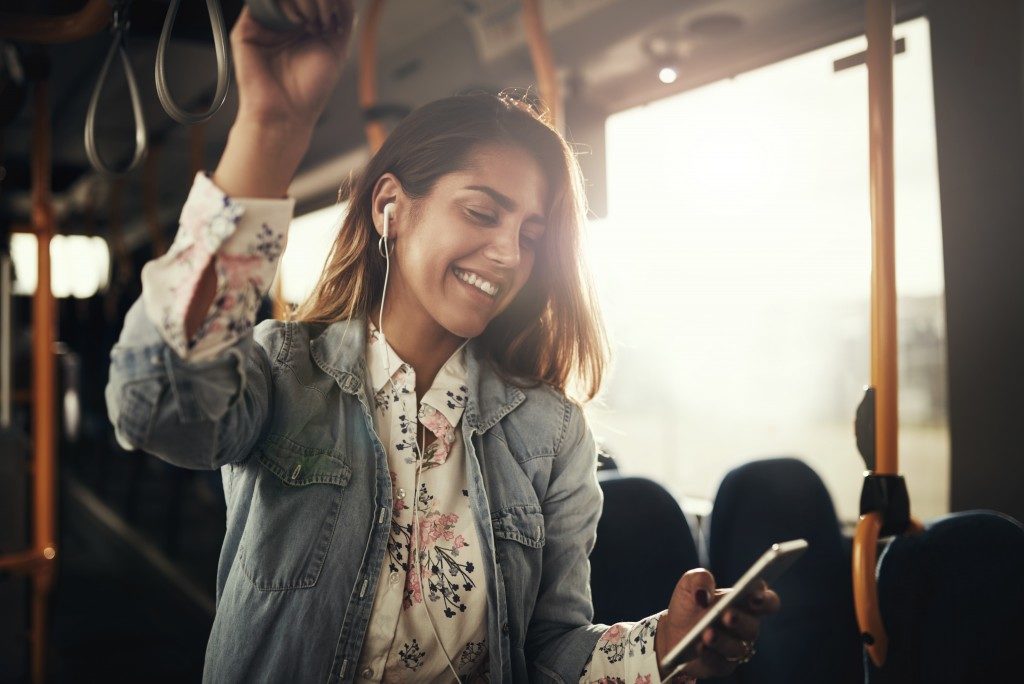 Most Indie music artist now still has one or more day jobs to survive. However, most of them are not even willing to give up their music – whether they make it big one day or not. Some are not ashamed to admit that they have other jobs since they also need to support their needs and making music at the same time. From recording to social media marketing, there is always a need to spend. In an attempt to make a song commercially viable, an artist would need to make it available on a platform that may charge people per download. In the US, this can be very challenging especially in social media branding as he may need a PR company with expertise in private label SEO to specialize in his presence online for lack of appropriate terms to relate his works in existing genres, even in Utah where indie Music is highly appreciated.

Given the existing challenges, most Indie artists continue to do what they love and for as long as there are people who appreciate what they do. We may have seen a couple who succeeded by testing out their artistry in talent shows, and some even succeeded after getting Simon Cowell’s big, fat, NO.