A lot of people dealing with chronic pain and serious health problems often depend on pain medication to combat the debilitating side effects of their conditions. They take these medications regularly so that they can get through their day-to-day routines without having to succumb to their pains and woes.

Over-the-counter medications are usually taken by those who self-medicate because they don’t want to go to the doctor or lack the health insurance to afford basic healthcare services. Although there’s nothing wrong with self-medicating per se, it can be dangerous when done to a certain extent.

One of its biggest and most common consequences is the development of drug tolerance. It’s similar to what happens when you’re constantly exposed to a certain level of pain. For instance, if you were to lift weights every day at the gym for a whole week. On the first day, it might be too difficult for you to lift the weights without taking plenty of breaks in between.

However, on the last day, you were able to lift the weights without breaking a sweat because your body has gotten used to its heaviness. Plus, you were able to strengthen your muscles over time. So because your pain tolerance has gone up, something that was previously painful no longer does. The same thing happens when you develop a tolerance for drugs.

What Is Drug Tolerance?

In a nutshell, drug tolerance is what you can develop if your body is constantly being exposed to a specific medication. This means that if you develop a tolerance for medication at its current dose, it will no longer work the same way it did before because its efficacy on your body has been lowered.

Tolerance is widely misunderstood because there are still no definite causes as to how it develops or when and why it only happens to a few people. This means that the fault won’t be found in the physicochemical properties of drugs particularly because they are tested and analyzed for efficacy multiple times before being sold in the markets.

Researchers may point to the stark differences in every person’s genetic make-up to answer why some people develop a tolerance while others do not. That said, drug tolerance isn’t dangerous in itself, but it can lead to drug dependence and other more serious repercussions.

How Does It Differ from Drug Dependence?

You need to understand that drug tolerance doesn’t equate to drug dependence, even though many people use these two terms interchangeably. Tolerance only refers to the body’s way of saying that the medication you’re taking no longer has the same effect on it as it had before.

On the other hand, dependence refers to when you experience symptoms of withdrawal, such as vomiting or nausea, simply because the drug isn’t present in your system. It can also happen when you don’t take the medication in the same dosage as you did before. That’s why it’s called dependence.

The Risks of Drug Tolerance 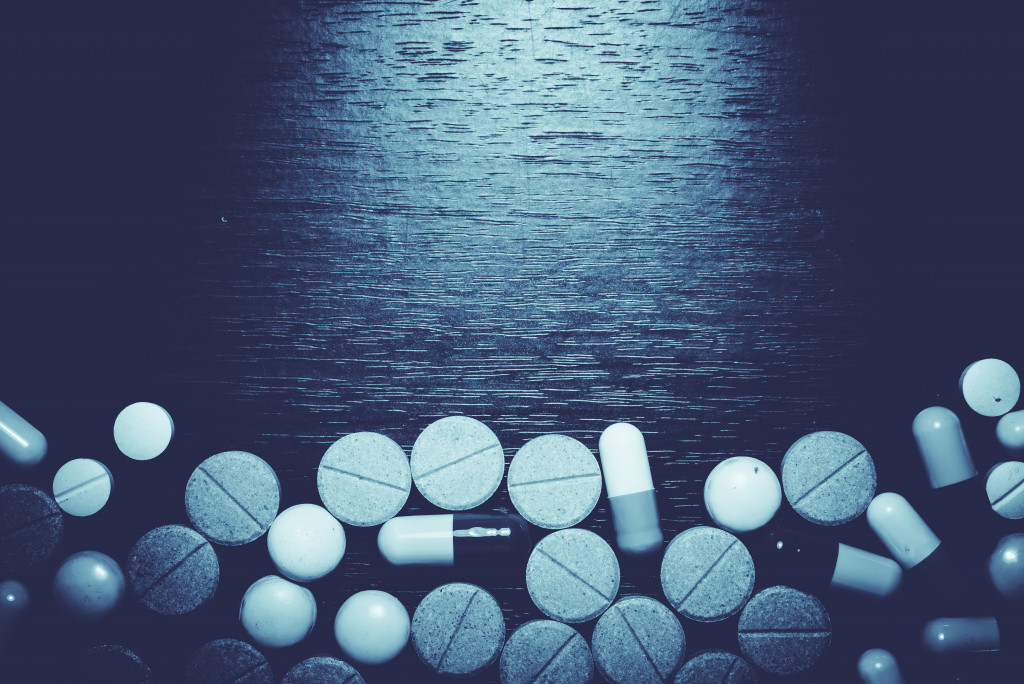 As previously mentioned, drug tolerance isn’t dangerous in itself because it’s common among people who are used to taking medication for their chronic pains and health problems. However, if you’re only self-medicating and not acting based on your doctor’s recommendations, the tolerance can lead to some risks, such as:

When a person becomes tolerant to a specific drug, their doctor could increase their current dosage or prescribe a different medication to get the same effects. But if you decide to increase your dosage on your own without consulting a doctor and realizing that you have developed a tolerance, it can result in an overdose.

Imagine that you’re taking medication to suppress the debilitating symptoms of your illness. But because you’ve developed a tolerance to the current dosage of that drug, the symptoms could resurface again. That’s why you may be experience flare-ups or relapses from your condition when you’ve become drug-tolerant.

Since tolerance can lead to an increase in dosage and, therefore, increase your risk for dependence, there’s also a possibility that it can lead to addiction. However, it should be noted that addiction is not just a mere side effect of dependence; rather, it’s a serious health condition that needs to be treated.

Drug addiction is not something that can be stopped simply because a person wants it. This is because the health condition changes how the way the brain works. So instead of only having to take the medication when needed, those dealing with addiction crave the presence of the drugs in their bodies.

The best thing about finding out that you have developed a tolerance to your medication early is that you can work with your doctor to address the problem. You can’t just stop taking your medication because that may do more harm than good, and you also can’t increase your dosage on your own. Drug tolerance can be managed, so you don’t need to worry too much. You just need to be wary.