If you're currently weighing your options, consider obtaining legal advice from a reputable divorce lawyer in Suffolk County, New York or any other metropolitan area. But first, you should learn the differences between fault and no-fault divorce.

Couples used to be unable to file for a divorce unless one party commits marital misconduct. Today, a divorce can be filed without requiring a fault from one or both parties. But if the cause of the marriage's downfall is one party's wrongdoing, then a fault divorce may be filed. Some states grant the party who has proven the other's fault with a greater share of their conjugal property or alimony.

The grounds for filing a fault divorce vary by state, but here are the common grounds:

If you are the accused, you would defend yourself as if you're charged with any other legal offense. You'd need witnesses and other forms of reliable defense material to prove the accusation to be false because the accuser would also carry proofs of your misconduct.

A no-fault divorce may be filed if either party is no longer invested in the marriage even without the presence of marital misconduct. This has become a common occurrence in many states and courts now recognize no-fault grounds as a legitimate basis for divorce. No-fault divorce is also known as "divorce due to irreconcilable differences." 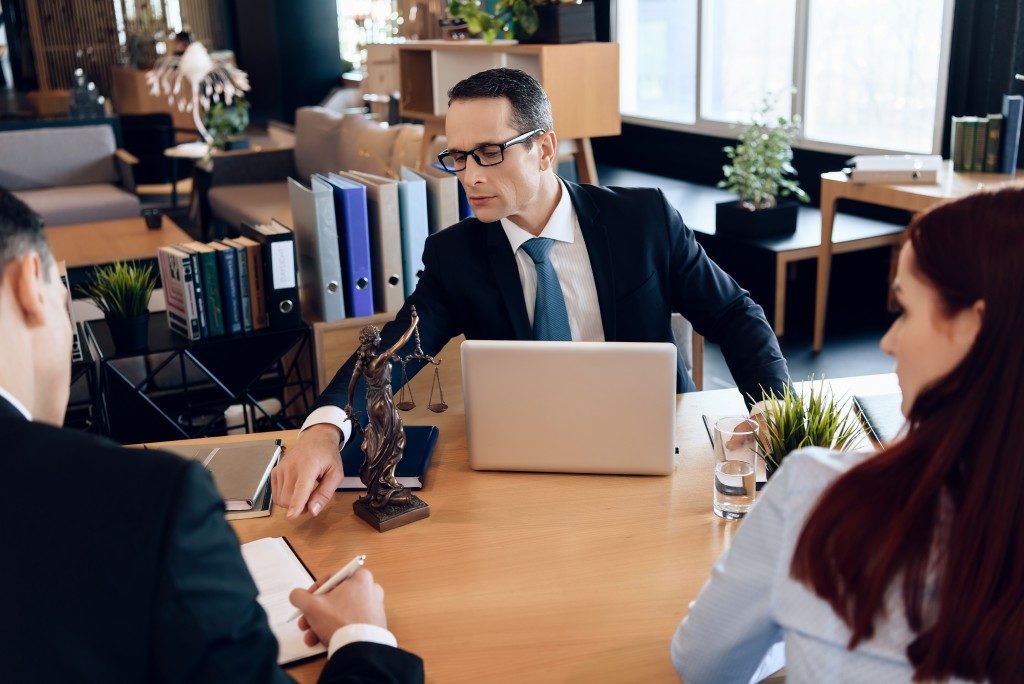 In a no-fault divorce, the petitioner is no longer required to present evidence that their spouse has breached their marriage contract. Instead, the couple may just file papers and live separately for a certain period. Some jurisdictions may require the couple to undertake legal separation before filing for a no-fault divorce. If the couple has children, some states would require the parents to attend classes that discuss the effects of divorce on children.

The length of a no-fault divorce process would depend on the couple, for instance, their agreement on their share of properties, child custody, and financial support. In some situations, evidence of a fault should be presented when alimony and child support is being debated.

Whatever type of divorce you choose to file, be sure to get legal advice to determine if you have a strong chance of being granted the divorce. And if you're filing for a fault divorce, the evidence is important, so you cannot rely solely on feelings and intuition.