The U.S. job market no longer just favors those who finished college, as there are now industries that pay high salaries to applicants with relevant skills and experience despite not having a degree.

For instance, staffing agencies have been scrambling to fill vacancies in the trucking industry due to an increasing shortage of drivers. Long-haul truck drivers have been in demand in recent years, partly because of the sector’s reputation for unconventional working hours and risky nature of employment. However, some companies like Walmart are willing to pay almost $90,000 every year for interested people.

Anyone with a high school diploma could only earn $35,256 on average every year, according to the Bureau of Labor Statistics (BLS). This amount will not be enough to cover the cost of living especially in large cities, so finding a different job will be necessary. If you decide to work as a construction and building inspector, you could earn around $59,000 per year on average.

Jobs in this field are continually growing as well. By 2026, BLS expects that there will be a 10% increase in demand for inspectors. Other construction jobs with decent salaries include electrical power-line installers and repairers who earn an average of more than $69,000 per year. You may need to complete up to three years of apprenticeship programs or training for this role.

Those who want to earn more should consider becoming an elevator installer and repairer, which has an average annual salary of almost $80,000. It is a job that is quite underrated, but you need to be skilled with electronics, hydraulics, and electricity components to become successful in this field. 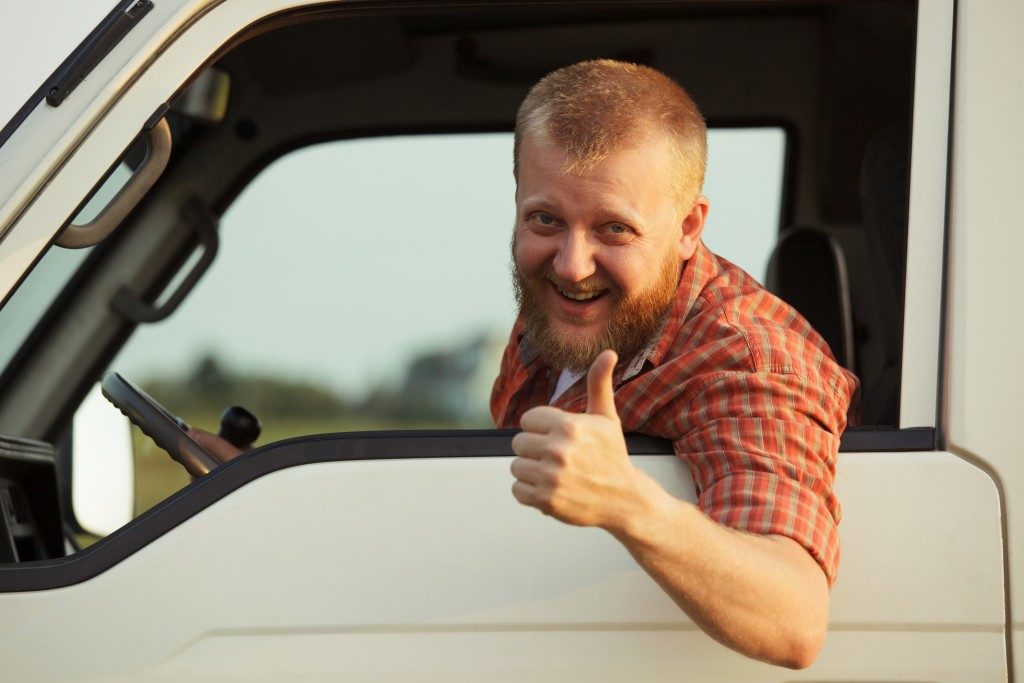 Walmart began to increase its average salary for truck drivers in February to lure more applicants, amid a problematic shortage of qualified workers. This serves as another reason why trucking, despite its negative perception among many individuals, could be a good fit for high school graduates who want to earn an above-average salary.

According to the American Trucking Association, the country needs to fill around 48,000 trucking positions. Truck drivers normally earn roughly $44,500 per year, which means that Walmart’s average pay is close to twice the usual salary. Those who earn around $64,000 only represent 10% of the existing workforce.

If construction and trucking do not seem to suit your preference, there are other jobs that pay decent salaries. A real estate manager, for instance, earns almost $59,000 every year. While you could get into this field with just a high school diploma, you should obtain necessary licenses and certificates. Several years of experience and a good track record may allow you to earn more than the average amount.

Entry-level jobs in construction and transportation may pay a lower salary than the average compensation, but it is still a good alternative than just earning $35,000 every year. If you want to increase your chances of finding the right employer, establishing a connection with staffing agencies could provide you with some leverage.