From oil spills to nuclear explosions, most of these ecological disasters were man-made. All could have been avoided if only there had been proper training and knowledge of personnel and disposal and an in-depth plan for proper waste management. Here are the top man-made ecological disasters:

The largest oil spill in the world is the Deepwater Horizon Oil spill. It happened in 2010 in the Gulf of Mexico. An oil drilling company exploded and resulted in the 11 casualties of workers and about 200 million gallons of oil spilled. The spill lasted for 87 days and affected 16,000 miles of coastline. Extensive damage to marine and wildlife habitat has been recorded. Up until now, the effects can still be experienced. This disaster could have been avoided if only there had been proper management and no negligence. Until today, the impact of this incident is still harming the wildlife environment.

The most-known nuclear disaster in the world is the Chernobyl disaster that happened in 1986. It resulted in 31 deaths. A poorly designed reactor operated by inadequately trained personnel was believed to be the cause of it. The radiation was so damaging that the location may remain uninhabitable for about 20,000 years due to the radioactive remnants that the explosion left. The plants and animals within and near the exclusion zone showed genetic defects after the first few years. But despite the danger that it carries, the Chernobyl site has become popular for tourists.

Another nuclear disaster is the Fukushima nuclear explosion. Although it is at the same level as the Chernobyl disaster, the damage caused in the Fukushima nuclear explosion is significantly less. There were no containment structures involved in the Chernobyl disaster. This explosion could have also been avoided with a proper assessment of infrastructures. It primarily involved a meltdown in the reactor that they had been using.

Another cause of a man-made disaster is improper waste disposal. Hazardous substances and chemicals can cause such incidents, especially when it comes to large-scale industrial factories and companies. The long-term effects of this to local and nearby communities can be fatal and might be difficult to detect immediately. Proper handling, transportation, disposal and secondary containment procedures, such as those that make use of IBC spill containment pallets and totes, can minimize risks of having waste-related accidents.

The Halifax Explosion is one of the world-renowned accidents that happened in Canada in 1917. It involved a collision between a French ship that carried high explosives and a Norwegian vessel. A fire ignited in the French ship, causing the explosion with 1,782 confirmed deaths and 9,000 injured people. About 5,000 liters of oil spilled into the harbor and damaged 1,600 homes. This could have been prevented if only there had been proper dissemination of information among the vessels to let the ship full of explosives pass safely first through the harbor.

Another wildfire that happened this year is the Amazon wildfire that was caused by human activity such as deforestation and land clearing activities. It was estimated that over 906,000 hectares were severely burned beyond repair and 2.3 million wild animals died. It could have been avoided if only people had been more supportive of the welfare of the indigenous population and lands. 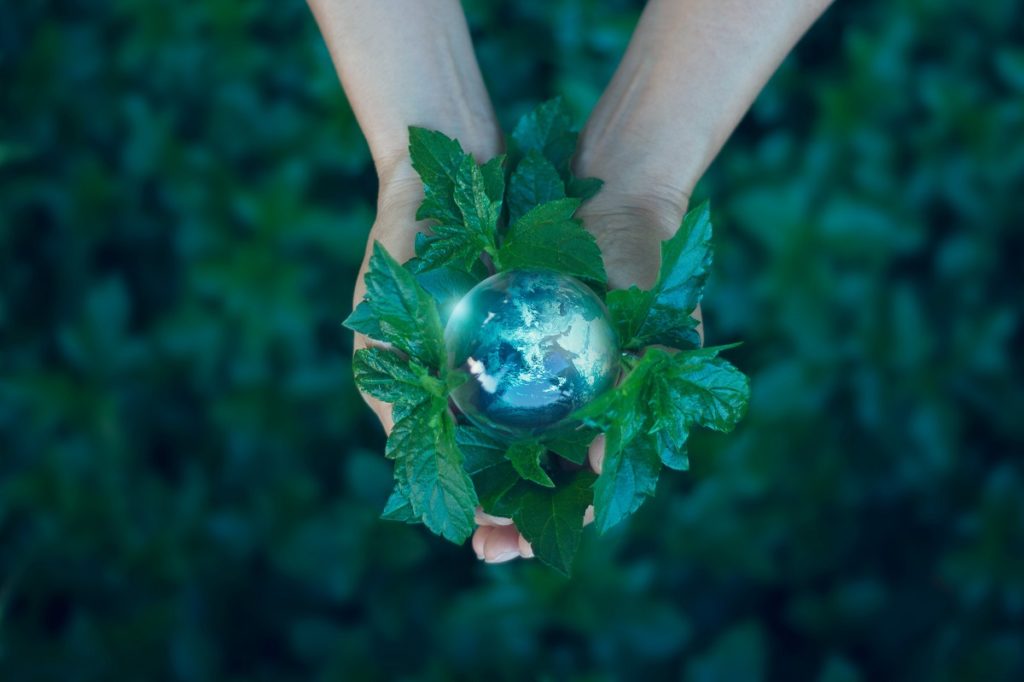 The earth is in a state of global warming, and it can be felt globally. The melting of the Arctic ice is at an alarmingly fast rate as the sea absorbs more sun. Global warming is the result of the man-made disasters discussed earlier. Power plants, deforestation, oil drilling, natural gas drilling, greenhouse gas emissions, and the use of unsustainable electricity are the top contributors to global warming.

And yes, we can still stop global warning by consuming less electricity, using renewable sources of energy, and having an efficient waste management plan. Basically, people and large factories need to lessen their carbon footprints.

Accidents happen every day, but the majority of them can be preventable if people care more about their actions and responsibilities, especially when it comes to the environment. It is also possible that the worldwide pandemic we are experiencing right now might have something to do with our carelessness and ignorance involving wildlife. But it’s not too late to preserve what we have. We can still build a better community and environment for future generations.