It’s been a year since the COVID-19 pandemic broke out and while we’ve made some progress and had some little wins, it seems like most of the world is back to square one. Different countries are under some form of lockdown, with some implementing nationwide lockdowns for a few weeks.

As governments did their best to control the situation and start to ease the restrictions to allow their economies to recover, it somewhat boomeranged on them and they found themselves in another wave of positive cases.

However, despite the ugly reality of the dangers of COVID-19, a lot of people still say that it’s just a big hoax and that all the world leaders are on it. Some of the most obvious reasons are they are in denial or delusional. Either way, the most intelligent professionals such as an organization director, experienced brain injury lawyer, business analyst, and especially healthcare practitioners know for a fact that COVID-19 is no joke.

Claim #1: The virus is man-made and engineered in China

It is public knowledge that the virus came from Wuhan, a city in China. Then-President Trump, conspiracy theorists, and several others accused Chinese scientists of engineering the virus for use as a bioweapon.

Even when presented with the facts that the virus was not man-made in any way, a lot of people find it easier and more comforting to have someone to blame for what’s going on in the world today. And China is the perfect scapegoat since it has become one of America’s top competitors.

Claim #2: It is just a different type of flu

At the pandemic’s onset, Trump downplayed the disease’s severity by saying that it’s no more serious or dangerous than the seasonal flu.

Despite Trump’s admission to author and journalist Bob Woodward in February and March 2020 that he lied about the severity of the disease, people believe the lie because the leaders keep telling them.

No matter how many studies have proven the efficacy of wearing face masks as a means of protection from the virus, plenty of people still refuse to wear them.

A lot of European and Asian countries impose fines and penalties on anyone caught in public not wearing a mask and not following COVID protocols. Some Americans, on the other hand, have the gall to defy the WHO and CDC because initially, the guidance we received from both organizations was confusing.

People need to understand that we’re living in unprecedented times and there are no playbooks to this pandemic. We’re literally writing out the playbook and making changes as we go.

Now that studies have been made and clearer guidelines set, a lot of people still refuse to wear masks because they feel it is a violation of their civil liberties.

Claim #4: Surges happen because of the increase in testing 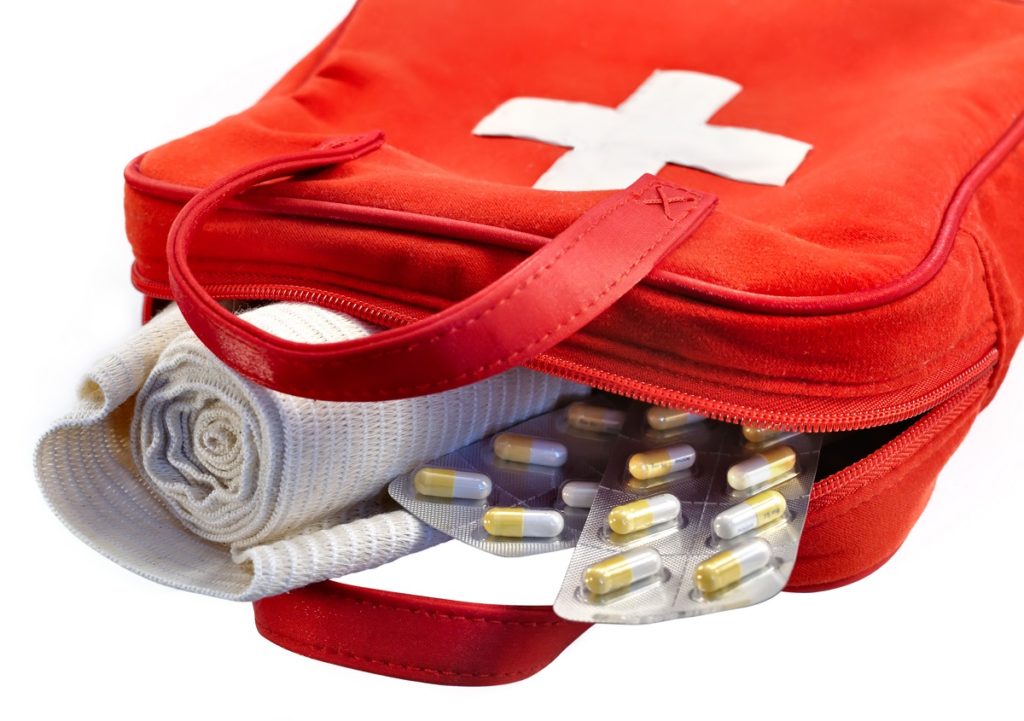 The numbers of COVID-positive cases keep rising because the number of testings done is also increasing. According to one of Trump’s tweets about the topic, if there were no testings, we would practically have zero positive cases.

People refuse to believe it is real because the availability of testing kits during the first few months of the pandemic was very limited. The numbers only came in when testing was done throughout the country.

There are enough data and evidence to support that the number of positive cases spiked this past summer in states like Arizona, Florida, and Texas, while states like New Your which had already controlled their outbreak had a decrease in cases.

Claim #5: We will develop herd immunity if we let the virus spread through the entire populace

Earlier in the pandemic, countries like Sweden and the U.K. were believed by some to allow the virus to spread throughout their population in hopes of developing herd immunity. Both governments, however, denied the false news that circulated.

The concept of herd immunity means gaining immunity from diseases through vaccination or getting the entire population infected. However, given the lethal potency of this particular virus, you are looking at risking 60 to 70% of the population all based on false hope. Millions could die.

Why do some people insist upon it? They just want to go back to the way things were and do away with all the safety measures associated with COVID-19.

Based on the reasons stated above, it is very clear that we still have a long way to go as millions around the world still buy into the false news, myths, and misinformation making their rounds online. Education, vigilance, and greater accountability are what we need if we expect to conquer this ugly episode soon.